Quantitative Easing: What You Need to Know 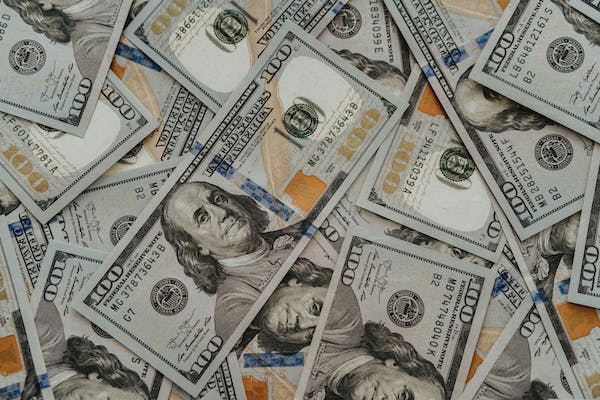 Quantitative easing is a monetary policy tool that central banks use to stimulate economic growth. It involves the central bank purchasing government securities or other securities from banks, thereby increasing the money supply and lowering interest rates. The Bank of England, the central bank of the United Kingdom, has used quantitative easing several times, including during the global financial crisis of 2007-2008 and more recently in response to the economic impact of the COVID-19 pandemic.

When was it used?

The Bank of England first implemented quantitative easing in March 2009, in response to the global financial crisis. The financial crisis led to a significant decrease in the availability of credit and a drop in the value of assets, such as housing and stocks. The Bank of England’s quantitative easing program involved the purchase of £200 billion worth of government bonds, also known as gilts, and other securities. The goal of the program was to increase the money supply and encourage banks to lend more money to households and businesses, thereby stimulating economic activity.

The Bank of England’s quantitative easing program was expanded in 2011 and again in 2012, with the total value of assets purchased reaching £435 billion. The program was gradually wound down over the following years and ended in November 2012.

Benefits of using it during the pandemic

In response to the economic impact of the COVID-19 pandemic, the Bank of England once again implemented a quantitative easing program in March 2020. The program initially involved the purchase of £200 billion worth of government bonds and other securities, with the possibility of further expansion if necessary. The goal of the program was to support the economy by lowering borrowing costs for households and businesses and helping to maintain the flow of credit.

There are several potential benefits to quantitative easing. Increasing the money supply and lowering interest rates, it can stimulate economic activity by making it cheaper for households and businesses to borrow money. It can also help to support asset prices, such as the prices of stocks and bonds, which can in turn encourage consumer and business confidence.

However, there are also potential risks and drawbacks to quantitative easing. One concern is that it can lead to inflation if the increased money supply leads to higher prices. In addition, if the central bank continues to purchase assets indefinitely, it can create a “moral hazard,” with market participants becoming reliant on the central bank’s support and taking on excessive risk.

In conclusion, quantitative easing is a monetary policy tool that the Bank of England has used to stimulate economic growth in the United Kingdom. While it has the potential to provide economic benefits, it also carries risks and drawbacks that must be carefully considered.

Hey, If you love to have a quick summary of what happens every week in our economy, then join my newletter below!